Hot Sea Captains and a Give Away

By ChristyEnglish October 17, 2014
Who doesn't love hot sea captains? I have to admit that I have a soft spot for them, a nautical mile wide and fathoms deep. I think of the British Navy, and I recall the film Master and Commander with Russell Crowe fighting the French in the Pacific, trying valiantly to protect British shipping lanes, the life blood of the Empire. 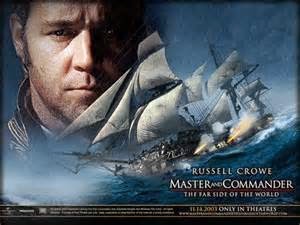 So with Mr. Crowe's stint as a Naval Captain, we find the qualities of hotness, integrity, and courage. All fine things indeed for a romantic hero. But what other qualities might we seek in a Hot Sea Captain?
I refer now to one of my favorite sea captains of all time, Captain Frederick Wentworth, of His Majesty's Navy, from my all time favorite Jane Austen novel, PERSUASION. 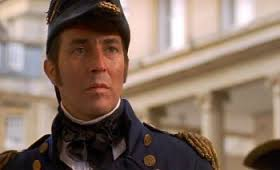 As you can see, this particular captain is especially fine as portrayed by one of my favorite British actors. This character also has the beautiful traits of loyalty and pride, as he waits for the woman he has loved for over ten years.


And last, but far from least, I come to another Hot Sea Captain, Captain James Montgomery from my own Regency romance, MUCH ADO ABOUT JACK.  Captain Montgomery has a lot of stellar qualities, the chief of which is, of course, smoldering good looks. This photo speaks for itself. 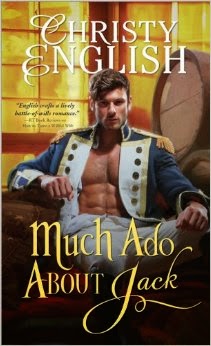 But James, aka JACK, also has the qualities of loyalty, courage, and a sense of humor. I must admit that as romantic heroes go, Hot Sea Captains are at the top of my Happy List.
If you would like a chance to win a signed copy of MUCH ADO ABOUT JACK, please comment below telling me what your favorite quality in a Hot Sea Captain might be...

The winner will be announced in the comments section on Saturday, October 18th.
After years of acting in Shakespeare’s plays, I’ve been delighted to bring the Bard to Regency England in my historical romances HOW TO TAME A WILLFUL WIFE, a re-telling of The Taming of the Shrew, LOVE ON A MIDSUMMER NIGHT, and my latest, MUCH ADO ABOUT JACK. For more from me and my novels, please join me on my blog