By Cheryl Brooks September 23, 2014
I finished the first draft of Cowboy Bliss a few days ago, effectively bringing to an end the blue funk I've been in since late July. I had put the book on hold throughout June while I wrote guest blogs for the release of Rebel on July 1st, and then embarked upon the blog tour and the madness of the RWA national conference in July. I had so looked forward to Rebel's release and the chance to visit San Antonio. Unfortunately, the letdown in the wake of those events was mind-numbing, mainly because the final chapters of Cowboy Bliss had me stumped. 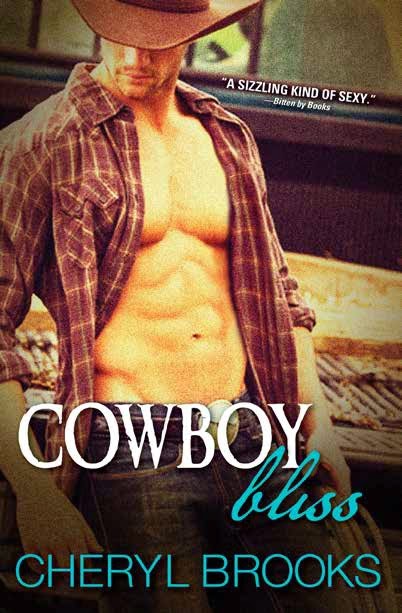 Writer's block is an insidious, beastly disease that affects all aspects of your life because the problems a book poses are never far from your thoughts whether you're out mowing the lawn or shopping for groceries. That preoccupation puts a damper on your spirits, dragging you down into a pervasive fit of the dismals that only the book can cure, which is peculiar because the book is also the cause.

My dilemma in this story was the true identity of the villain and his motive for murder. Talks with my husband gave me some ideas, but ultimately, there was a moment of epiphany--two of them, actually--that made the words begin to flow again.

But of course, that isn't really the end of the story, which is why I never write "THE END" on the final page of a manuscript. A book is never truly finished, only abandoned. There will be many more edits and read-throughs before it finally goes to print sometime next fall.


Meanwhile, I've already gone back to work on the romantic suspense novel I was 50,000 words into when I dropped it last November to write the cowboy series. I read through it yesterday, and was pleased to discover that it needed only a few minor tweaks. With that one reading, I'm right back there where I left those characters--in a terraced house in West London, which is a far cry from a cattle ranch in Wyoming.

Now all I have to do is figure out how this one ends.

To help stave off the dismals as the weather turns colder, I'm giving away a prize package of goodies from the RWA national conference. Post a comment or use the Rafflecopter for your chance to win! Earn extra points by signing up for my mailing list!