Real Women Can Kick Ass Too

In a recent post, I confessed my love for all things British. So it should come as no surprise that I adore UK television, as well. One thing that I appreciate about British TV are the talented actors who look like ordinary people. Their teeth aren’t always straight. Sometimes they have a spare tire or bad hair. Frankly, it’s downright refreshing to see a wrinkle or three.

I’m a binge-watcher, preferring to park myself and take in several episodes at once. And Netflix recently did me a solid by releasing Happy Valley, starring Sarah Lancashire as police sergeant Catherine Cawood. Set in the Yorkshire valleys, the gritty, tense plot about a kidnapping gone awry kept me on the edge of my seat. It was possibly one of the best shows I’ve seen in a while. The writers and actors portrayed the characters with a stark, sometimes bleak, honesty. 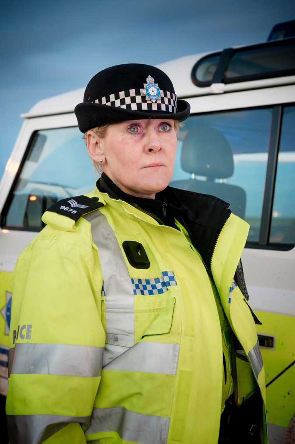 Catherine is divorced, living with her recovering addict of a sister, and raising her grandson. She’s had her share of hard luck, but what really sucked me into Happy Valley was the fact that our heroine is Everywoman. She doesn't have a blinding smile and a perfect C cup. Instead, she wears her difficult life in her face and sad eyes, but that's only half the picture. Catherine is also tough, smart, engaging, and can kick bad guy ass when she needs to.
Personally, I’d like to see more of this—extraordinary main characters played by real life women. Women that could be a neighbor or my best friend.Or me!
Look, I enjoy staring at flawlessly beautiful faces as much as the next girl--I managed to sit through five seasons of America's Next Top model, people. But sometimes it’s nice to see a fabulous actress in a meaty role who didn't used to grace a catwalk.
So in that vein, I thought I’d give you a couple more recommendations of realistic women who play flawed, smart, edgy characters who are lovely because of their imperfections, not in spite of them.
Scott and Bailey. Two female cops from Manchester who are great at their jobs, but don’t always make the smartest decisions in their personal lives (read: train wrecks). The chemistry between the two female leads is fantastic. You may have to check your PBS station to find this one, but it’s worth the search. 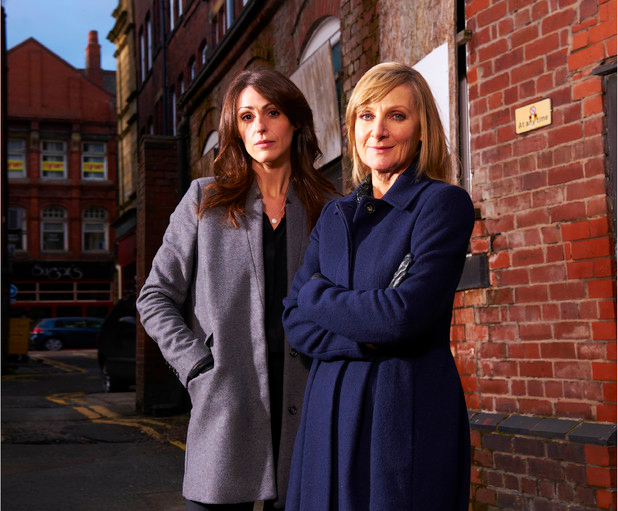 Prime Suspect. You’ve probably seen this one, but if not, give it a try. If you have seen it, it’s worth a second viewing. The always wonderful Helen Mirren plays chain-smoking DCI, Jane Tennison. Filmed in 1991, Tennison is one of the few female DCIs on the force. She has a lot to prove to her chauvinistic male counterparts, while she struggles with her inner demons. 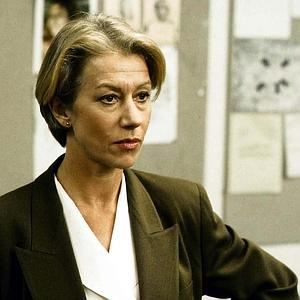 On the lighter side: The Café. An endearing comedy about three generations of women who run a café in an unfashionable seaside town. Pulling. Three female friends, all with questionable morals, are well, pulling (hooking up with guys who have questionable morals). You’re not sure if you should be rooting for them or against them—either way, their antics will give you a smile.
Now I want to know your take. Do you like watching not-so-perfect people as main characters? What’s your favorite show with a kick ass female lead?

About Terri L. Austin: As a girl, I thought I'd outgrow dreaming up stories and creating imaginary friends. Instead, I've made a career of it. I met my own Prince Charming and together we live in Missouri. I love to hear from readers. You can find me at TerriLAustin.com.