Betrayed by My Heart by Grace Burrowes 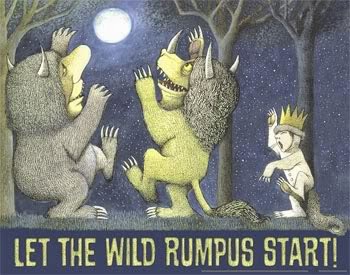 Every writer has strengths, aspects of her craft she has an instinct for and can rely on. I might have said at one time that I had a pretty good imagination for a story, that “Once upon a time” worked for me like Maurice Sendak’s “Let the wild rumpus start!” 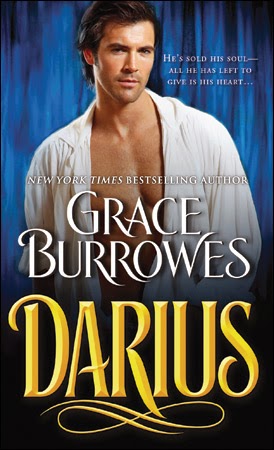 On Tuesday, my 29th romance title will hit the shelves, The Traitor, and I approached this book wondering if another governess might pop out of the woodwork, or a secret baby? A governess with a secret baby? Or maybe it was time I earned my amnesia or switched twin chops? Once upon a time…. What?

I never, ever considered my hero might be a guy caught in such awful circumstances, that though he’s an English lord by birth, he joins the French army rather than face the lethal conditions of captivity. Worse yet, because Sebastian St. Clair enjoyed a privileged boyhood in England, he knows exactly how to interrogate British officers for the most productive results. That he’s saving their lives so they can turn around and seek revenge from him is the only consolation Sebastian has.

WHAT am I supposed to do with a hero like that? 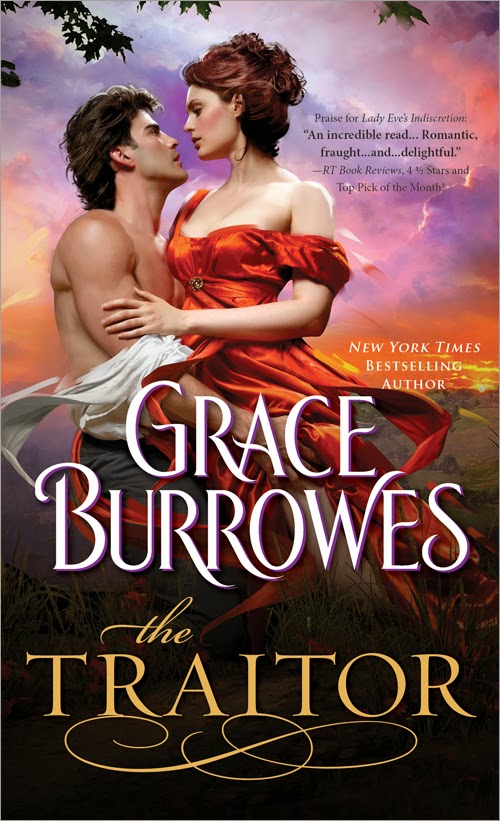 What I ended up doing is loving that guy to pieces. He pushed, pulled, dragged, and tricked me out of my comfort zone as an author (and set a really troublesome example for next month's hero in The Laird). Sebastian ended up with such a load of undeserved misery, I HAD to write him a happily ever after. I had to find him a heroine every bit as a beleaguered, fierce and heart sore as he is, and I had to write them a story worthy of their love, courage and honor.

The result is my favorite book so far, and I hope that trend continues. Sebastian and Milly got the best of me, in every sense, and I hope they capture a piece of every reader’s heart, too.

How does a hero or heroine capture your heart? To three commenters (international), I’ll send a signed copy of The Traitor. I'm traveling today, so I cannot respond to comments as much as I'd like to, but I'll read every single one, promise.

Read an excerpt or order your copy here.