The Big Cheese by Grace Burrowes 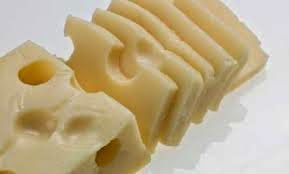 A story can fall into your lap that, for once, has a premise you can reduce to one sentence:  "Honor demands that he seek vengeance, while she has vowed to live a life free from men prone to violence."
I can count on one hand the stories I've come up with that lend themselves to a tagline, but "The Captive" is certainly one of them. 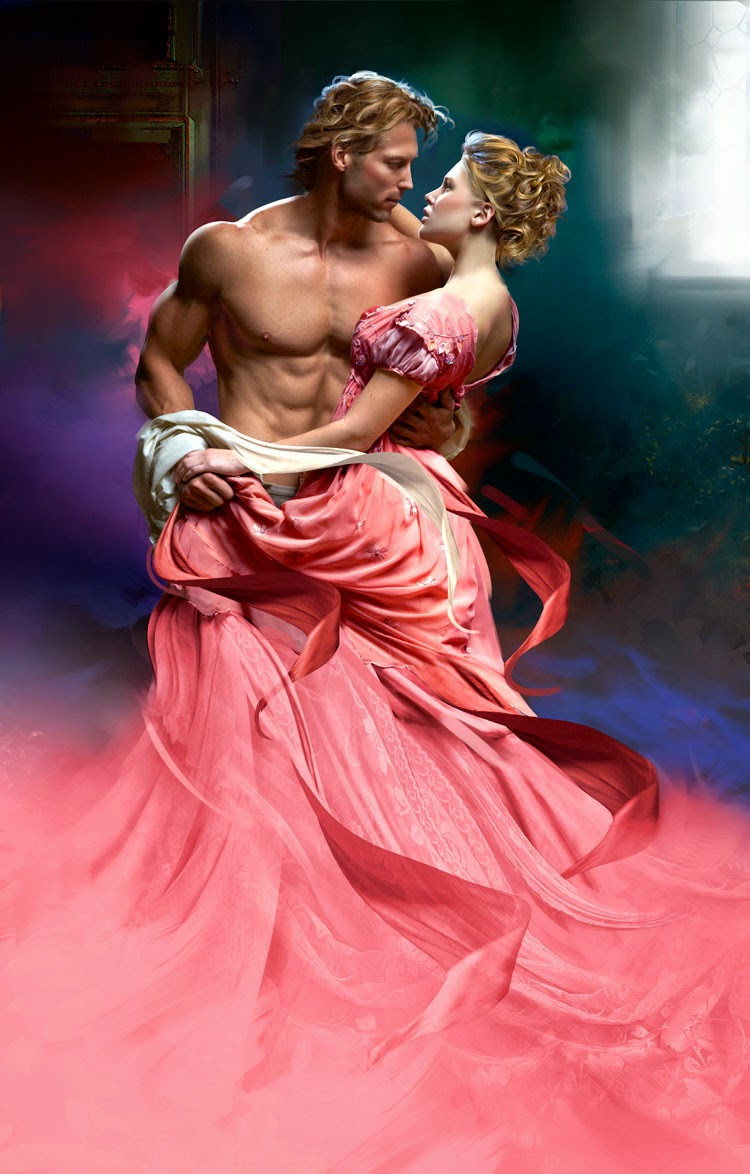 The Captive also has a gorgeous Jon Paul cover in an eye catching color scheme. If you look closely (some author's name is plastered all over the image, so I'll show you the art here), the lady's hand is on the gent's wrist, which is wrapped in soft white linen. Who holds whom captive?

This is an example of a cover resonating with a specific story. That image, of his wrist entrapped by hers, wouldn't go with just any story--it fits this one beautifully, though.

My characters, Gilly and Christian, brought equally large parts baggage and chemistry to their tale, and wow, does that make for a swift turning of the pages. I also had help from Devlin St. Just, a secondary character whom I know fairly well, but even I gained an insight or two about him in "The Captive."


Then there's the conflict: Gilly won't trust herself to deal with any man who can't govern his violent impulses; Christian is convinced his very sanity, much less his honor, depend on exacting mortal revenge from the man who tormented him. 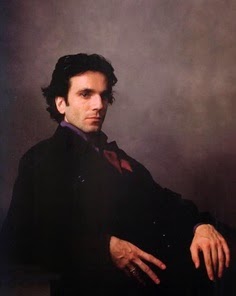 And best of all, my nemesis, Robert Girard, brought more to the story than an ability to lurk in bushes and snivel. I knew Girard would be my next hero, so I had to walk a line between making Christian's loathing for him credible, and giving Girard some positive qualities. In a villain, self-loathing can be a very positive quality.

Finally, something about this story wanted me to tell it. I'm personally against violence as a problem solving tactic, and yet... playing nice-nice with Hitler wouldn't have gotten the job done, would it? You're being abused by the people who are supposed to protect you and nobody will help you--maybe it's time to fight back. Or do you become like the  abuser when you resort to violence? I can't always find an answer to that question that I'm confident in, but my character found their answers to their questions. 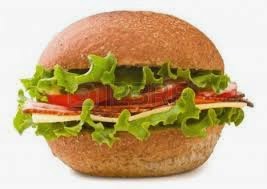 So a piece of my soul got tangled up in this story, and that's apparently a good thing.

I will always think of this book--and The Captive Hearts trilogy--as my best serving of Swiss cheese, and I do love me a good Swiss cheese. When did your seventeen pieces of Swiss cheese line up just right, and put you in the cat bird seat? To five commenters, I'll send signed copies of "The Captive."