By Victoria Roberts August 14, 2013
After having wonderful adventures in Colorado Springs, CO this summer, safely avoiding all natural disasters, the clan and I took our final summer vacation to the Inner Harbor in Baltimore, MD.

My husband and I haven't been there in over twenty years. Needless to say, a lot has changed since then. For instance, imagine my delightful surprise when I spotted the biggest Barnes and Noble EVER. As if the clouds parted and the angels sang...This. Was. Awesome! The picture below sort of resembled that feeling. At least, I thought so.

BTW Sourcebooks sisters...your new releases were on the tower as soon as I walked through the door. 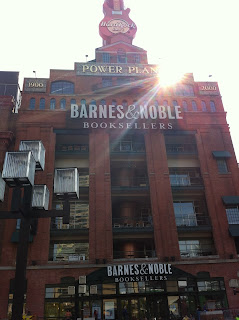 Just to give you an idea of how truly big this place was...The building used to be a power plant. 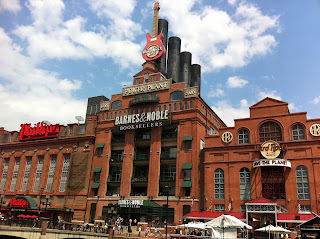 In 92 degree heat, we played the typical tourists and did most of the attractions like touring the ships. During which, we had a hard time trying to convince my son he wasn't a pirate.

It was so incredibly hot that we found some much needed solace in the National Aquarium. The building had definitely expanded since we were there last. They had some amazing species of jellyfish that I wouldn't want to necessarily swim with but were beautiful nonetheless. 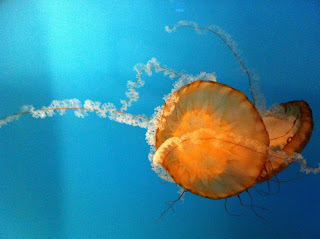 The highlight of the aquarium visit had to be my son with his warped sense of humor. Being that he's only eight, I still haven't decided if I should be worried or not.

There was an interactive computer and you had to type one sentence on how you felt water impacted life around you. So everyone wrote about frogs, how water is used to drink, dolphins, fish in the sea, etc. Well...in lieu of Shark Week, this was my son's sentence (in the middle): Yep, all sharks love to eat humans. 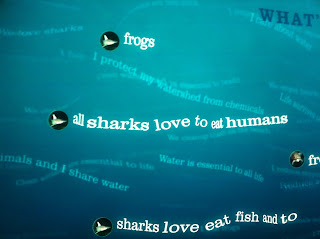 We took a boat ride over to Fells Point and walked around the shops which were a lot of fun. There were a couple of Irish pubs that I would've loved to visit, but when in Maryland, you have to go for Maryland crabs. How could you not? The Old Bay seasoning could be smelled everywhere! 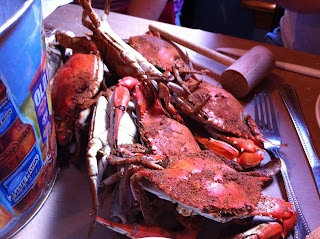 I swear the man watches everything on Discovery, Travel Channel, etc. Between Duck Dynasty, Man vs. Wild, Bizarre Foods, Alaska something-or-other...He saw a clip on the Travel Channel and took us to the World Famous (which my mom would've loved since she was obsessed with everything labeled "world famous") Lexington Market. Andrew Zimmer from Bizarre Foods was there and my husband had to be there, too. We went to Faidely's Seafood and had to have their awesome crab cakes and oysters. Unfortunately, the crab cakes were demolished before I had the chance to take a picture. 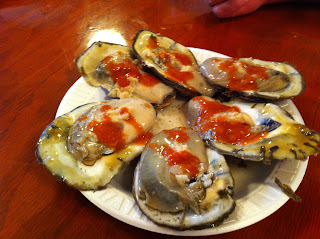 While we were in Baltimore, one of my Facebook friends told me her child was conceived there. In Baltimore, not the market. And I can see why. There were a ton of these signs all around the raw bars. We had a good laugh until my son asked as loud as can be, "What's Viagra?" 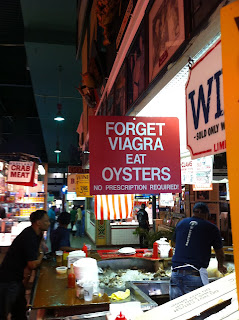 So the Roberts clan had another amazing mini-vacation before the start of school. What about you? Any last minute vacation plans for the summer? 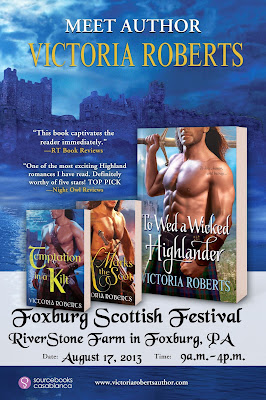