The Dog Days of Summer

Summer with my family is busy. This summer—it’s downright crazy. Since Memorial Day weekend, we’ve had two birthdays--here is one of the presents. 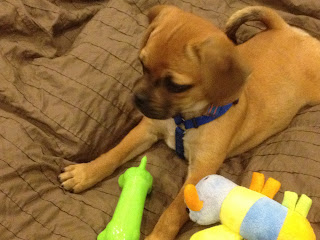 A Puggle named Pepper. I know, we were crazy to get my 15 year-old a puppy, but you gotta admit, she's adorable! A handfull, but cute as can be. Especially when she's sleeping. 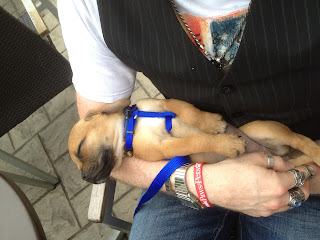 A few days after we came home with Pepper, I flew off to Florida for an amazing book signing (with ten other authors) for B & L Books, in Altamonte Springs for their 25th Anniversary celebration! 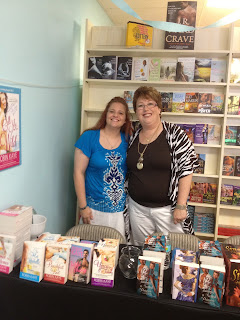 Here's a picture of me and Dena Russ who is the absolute best bookseller ever! (Dena's the pretty one on the left.) 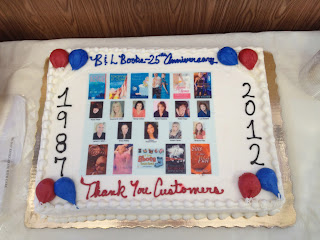 They even had a cake with all our pictures and book covers on it. How cool is that? It not only looked great, but it tasted pretty darn good too!

I got home and less than a week later, my son Tony graduated from high school. I told him we'd either have a wake or a graduation party. I'm thrilled he chose the latter. 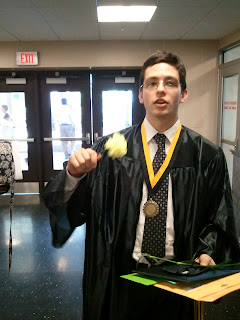 Graduations involve family visits (and much house cleaning as you can imagine). We took everyone on a trip to Longwood Gardens, and the next day was the graduation ceremony and a party.

I'd love to be able to show you one of those fabulous pictures outside on the grounds of the college where the graduation was held, unfortunately, this is the last picture I was able to snap as my dear graduate told me he was able to get a great parking place and wanted to leave before he was stuck in traffic.  He took off like a shot with his tassel on fire. 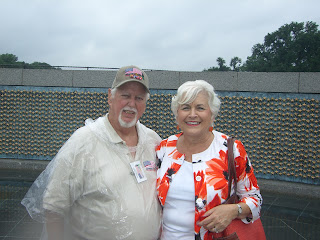 A few days later, my incredible Stepfather, George Feiler, came to Washington DC on one of the World War II Honor Flights. My family, my mother (who was already here for Tony's graduation), and I all headed to the World War II Memorial to meet up with my him and 70 other World War II Veterans.

Here is George, AKA Pop, with my children. He's 85 years young and spending the time with him and the other vets is something all of us will remember forever. 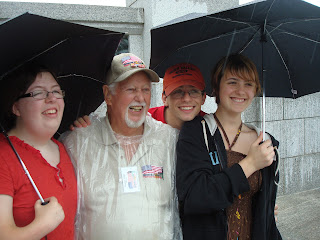 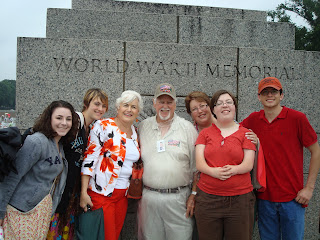 The weather was terrible, but not even constant rain could dampen our spirits or that of the other 70 vets who made the trip that day.

If you're interested in the Honor Flight Network--an incredible organization whose goal is to make sure each and every World War II Veteran gets a trip to their Memorial, here's a link. They're always looking to register more WWII Vets, donations and volunteers. They are in their race against time. We're losing our WWII Vets faster and faster every day.

So that's what we've done in the first 12 days of June--I can't wait to see what the rest of the summer holds for us. I know it will involve a trip to Boise--both for research and to drop off my son at college at Boise State University. Go Broncos! I just hope we have some down-time too. I doubt it, but hope springs eternal.

So, how are you planning to spend the dog days of summer?